Posted by A Pass 4 U

Sam Searle is a Norwich teenager who understands the true value of learning to drive safely in all road conditions. On Tuesday November 6th 2012, the seventeen year old student was driving to Thetford Grammar School in Norfolk, one of the oldest schools in the UK, with her younger sister.

The roads were icy, due to one of the worst winters ever recorded in the UK, and as Sam took a corner too fast for the slippery conditions, the back of her car mounted a verge and spun out. Remaining calm, she managed to avoid a nasty crash, regain control of the vehicle and come to a safe stop at the side of the road. 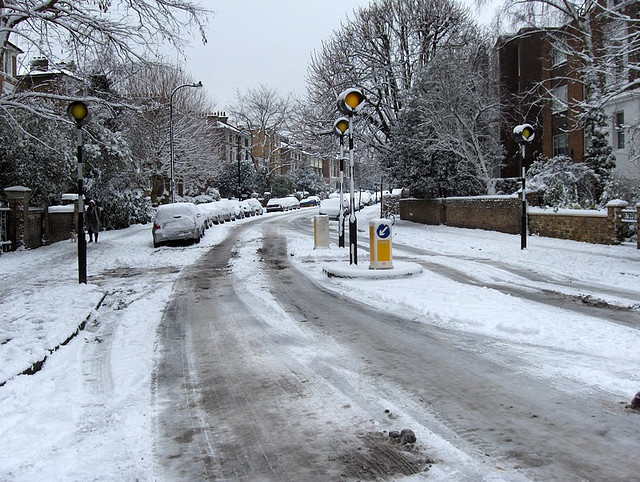 A week before the incident, Sams mum had encouraged her to take a skid training course which is part of TREAD, a driving safety course run by Norwich Council aimed at seventeen to twenty-five year olds. Tread courses are a combination of six two-hour workshops, including the winter driving course, and workshops are held at Norwich, Thetford, Dereham, Aylsham, Kings Lynn, Sheringham, Wymondham & Great Yarmouth. The cost for four workshops plus skid avoidance sessions, is just £25, which is a small price to pay when considering the value of yourself or your childs life.

Wymondham College was the first school in the UK to host the TREAD safer driving courses. They also host a Young Driver Education presentation to all their Year 12 students, highlighting driving risks along with how to stay safe on the roads. This sets a precedent that every school in Britain should follow.

Sams mum and dad bought her a red Citroen C1 as a gift when she passed her driving test. Those teens that are yet to gain a driving license should consider taking a driving crash course in Norwich, in which they will benefit from intensive driver tuition. Driving crash courses help to keep you feeling more focused as you learn to drive, and they have a lower dropout rate than standard driving lessons too.

A Pass 4 U driving school offer hourly driving lessons, driving crash courses in Norwich and across the UK, and the "almost a guaranteed pass shceme". The number one driving school across Essex.