Female drivers have had to take years of comments and criticism about them being bad drivers, being unable to park and men being superior on the road. The harsh comments have been easier to take as women were considered to be the better candidates for insurers and they were rewarded with significantly lower insurance premium rates and were able to boast about this in retaliation to the on going jokes about their ability to drive. But this is no longer the case. Top insurers like Budget Direct and other big names have been encouraged to bring a sense of equality into the costs of insurances and men and woman are now no longer differentiated by their gender and driving history, vehicle choice and personal information are the factors that produce an accurate insurance policy and more importantly a suitable quote. 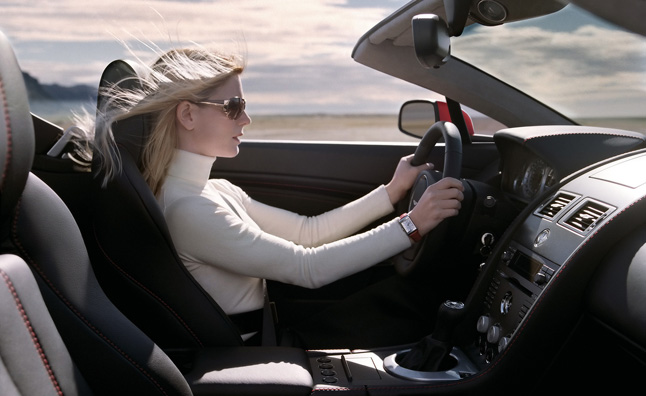 The European Court of Justice has brought in a new legislation to say it is unfair for insurance companies to consider gender when they are collating a policy. On average, premiums were typically 50% cheaper for women but as of 2012 it was all change and women now face the harsh criticism relating to driving technique and the increased costs which men have always been targeted with.

As with gender, age is now no longer a consideration. Young drivers are still deemed to be a higher risk but in the past reaching the age of 25 meant you were an adult driver that would be less likely to make an insurance claim. Even young female drivers were able to see the benefit of their gender as they too had decreased insurance costs but now women under the age of 25 (young drivers) have to equal to their male counterparts who are more likely to be involved in collisions and make claims. The statistics remain the same, women even young women are still less likely to make claims but they are being tarred with the same brush as young males that are regularly involved in collisions.

Male drivers would often make complaints about women receiving lower premiums and the new legislation means men are treated fairly however unfair the changes may now seem to be to women. The two genders could drive the same vehicles and have the same levels of experience and still see dramatic differences in price.

More uninsured drivers and a larger amount of claims have caused the cost of insurance premiums to rise over the last few years; there is now a higher number of accidents that result in compensation claims, covered by the insurance company. More pay outs result in losses for the insurance company and these need to be recouped through the higher premium policies of drivers. Women are now feeling this repercussion as they are forced to pay the same high levels as men, however unfair it may seem to women, everyone needs to meet the losses that are felt through people that pay no attention to the law so in a practical sense it seems to be the only option.